On the Freedom of the Press in Russia 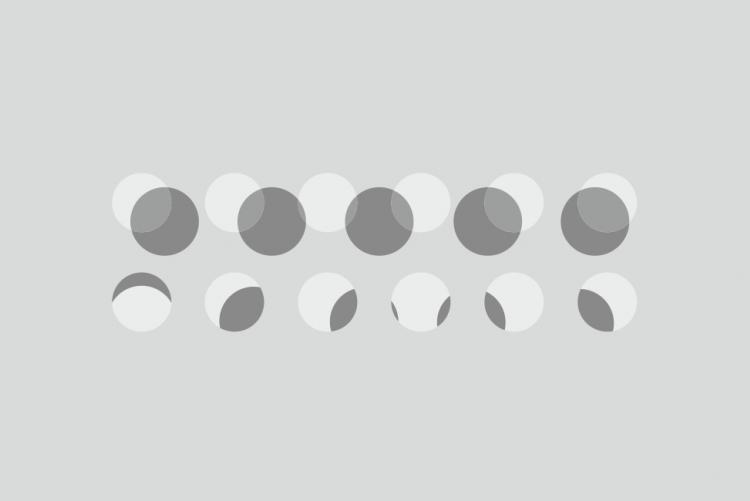 It is again a politically motivated murder that not only Russia, but the whole world in consequence, has to face. The assassination of Anna Politkovskaya is a brutal attack on freedom of the press. Politkovskava often criticised the politics of Russian President Vladimir Putin and revealed the violations of law by the Russian government in Tchetchnya in her articles and publications.

We do not know who is behind the murder but it is obvious in whose interest it is to silence journalists monitoring and investigating government activities. It is hardly a surprise that the Kremlin did not send a representative to the burial. During his visit in Germany, President Putin, condemned the murder, but at the same time he belittled the importance of Politkovskaya’s work critically assessing the government. This attitude on behalf of a responsible politician is unacceptable.

In the European Union, freedom of the press is one of the most fundamental values. It is the obligation of the European institutions and member states’ governments in power to safeguard freedom of the press. And not only within the boundaries of the Union: we expect the Commission and member states to represent this basic principle when dealing with countries outside the EU.
As President Putin has been invited by the Finnish presidency to the informal summit on 20th October, the Hungarian Europe Society urges Mr Ferenc Gyurcsány, Prime Minister of Hungary, together with EU counterparts, to make Mr Putin aware, that for the European Union the protection of human rights and basic democratic principles are a priority, and that these must not be sacrificed to economic interests.

Leaders of the Union should urge Mr Putin to account for freedom of the press; they should not ignore that after financially ruining the independent Russian press, the ultimate goal has now become the physical liquidation of brave and courageous journalists. They should make it clear that in the long-term relationship between the Republic of Russia and the European Union, this attitude to values will always be a determinant element.

This declaration has been supported by the human rights watchdog NGO Hungarian Civil Liberties Union, the Hungarian Helsinki Committee, the ecexutive board of the Openness Club, the Amnesty International Hungary, the Press Freedom Centre, and the Hungarian Association of Civil Co-operation.

* The declaration does not necessarily reflect the opinion of all members of the Hungarian Europe Society. 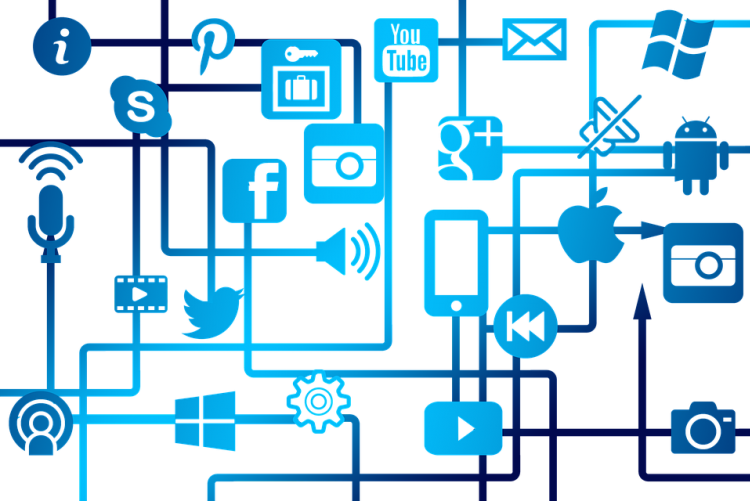 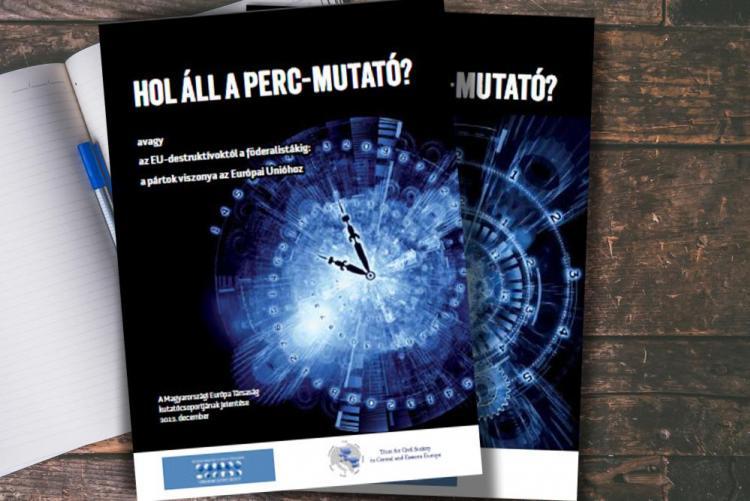 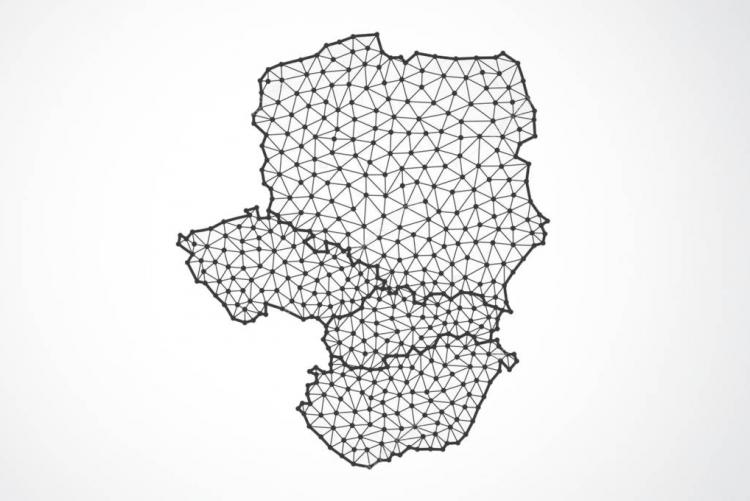 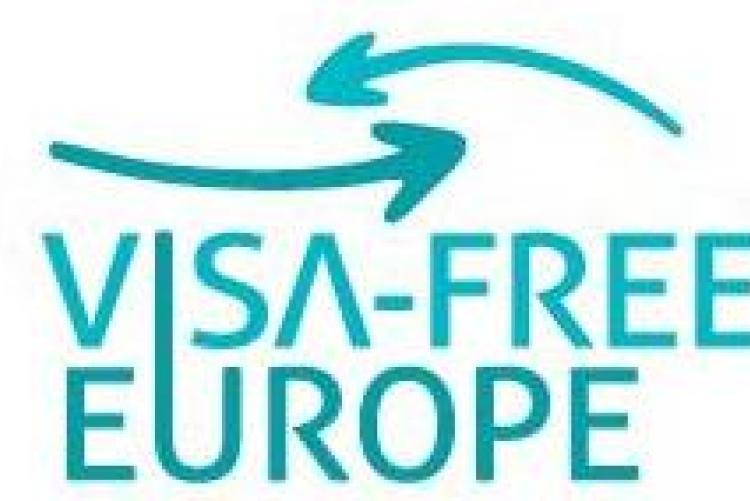 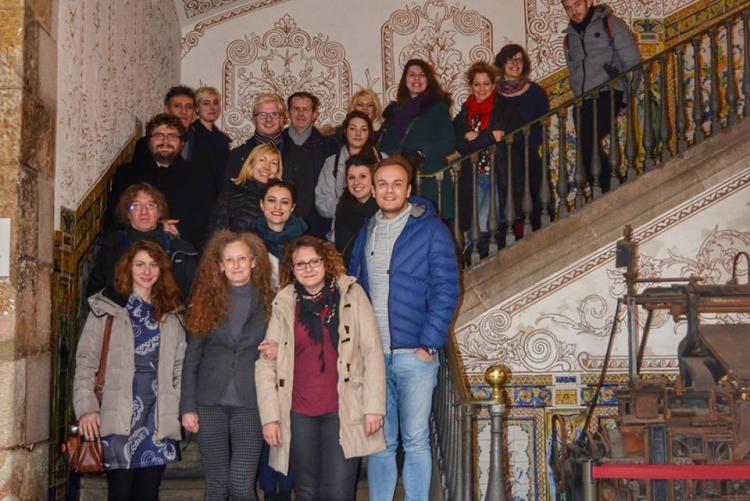 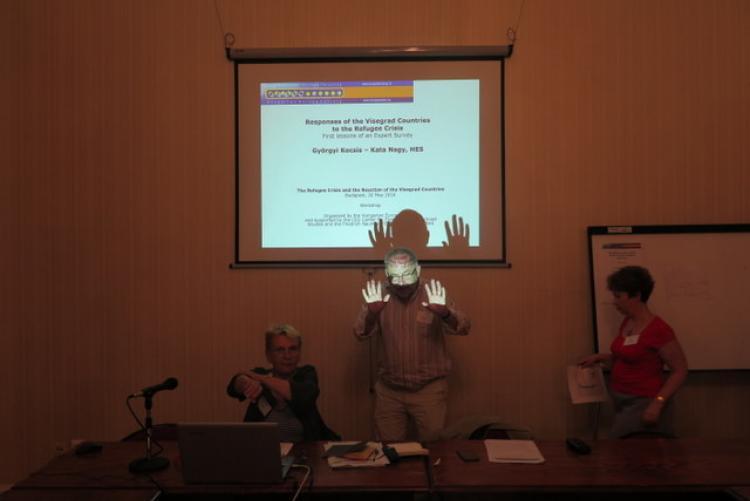 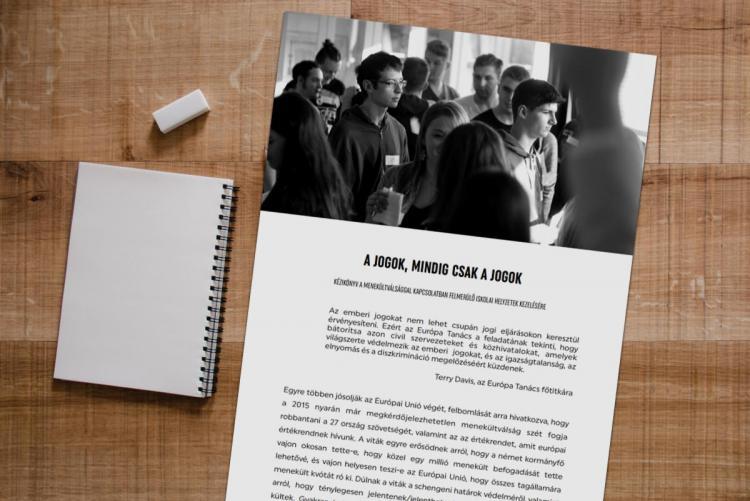 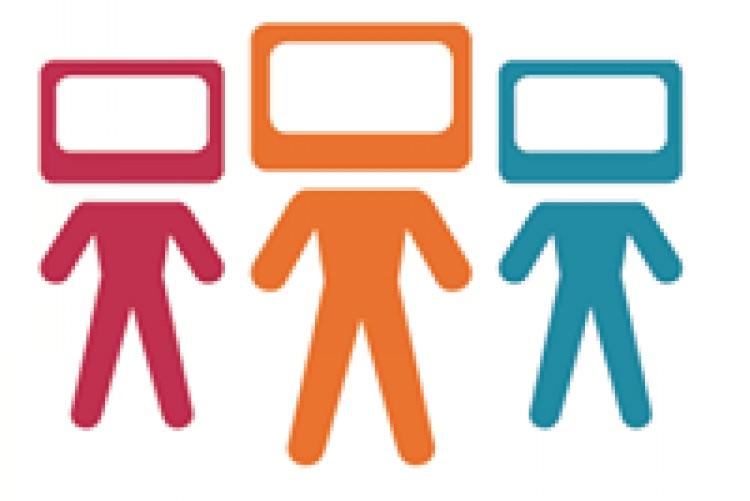