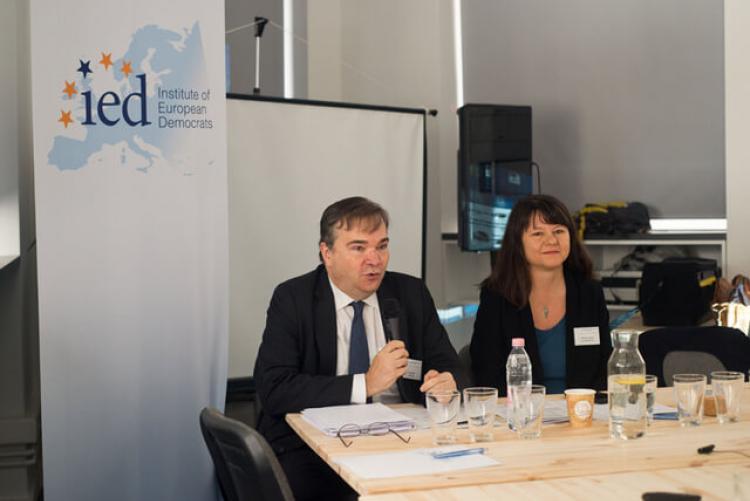 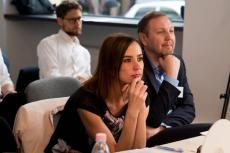 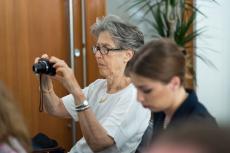 The Hungarian Europe Society organised an international workshop entitled "V4Europe - Pieces of Populism in Europe and How To Overcome the Challange" on 8 June 2017 at the co-working space Kaptár in co-operation with the Institute of European Democrats  (IED) and with the support of the German Marshall Fund of the United States.

Populist forces and politicians have marched from the fringe of political system to the forefront of public life challenging the dominant liberal order both in well-established and traditional as well as in relatively new-born democracies. Populists always divide societies into two parts, the corrupt elites and the pure people, whilst using simplistic communication methods in old and new media attacking liberal values and institutions. Beside the problems of categorization how to call and precisely define the characteristics of populist formations which call for a majoritarian concept of democracy, the reasons behind their increasing electoral support have been seriously debated worldwide.

First of all, while globalization brought an unprecedented development for the Western world, it has led to a deep sentiment of insecurity for people belonging to deprived social strata and groups. At least, since the 2008 global financial crisis we have seen that globalization has distributed wealth unevenly and pushed a large number of citizens into economic trouble. Secondly, the technological revolution has changed the ways and means of social communication and it has had enormous impact, both positive and negative, on political participation and partisan competition. Thirdly, migration waves, terrorism and geopolitical imbalances have created uncertainty with respect to traditional security concerns both in the Western and Eastern parts of the European Union. Fourthly, political cleavages have sharpened and have been polarized especially due to changing political agenda pushed by populist parties towards identity and cultural issues based on anti-liberal claims for national/ethnic/religious exclusiveness.

In a new political era, populist forces winning elections threaten dominant liberal values, undermine constitutional checks and balances, and build illiberal states in the Visegrad region, hence, inside the European Union. Still, in 2017, democratic and liberal political actors as well as representatives of the civil society seem to “clash back” in a significant number of member states of the European Union. Nevertheless, comprehensive political-ideological visions, institutional and structural renewal, fresh policy proposals have to be elaborated and implemented, whilst adequate professional communication skills are needed in the political arena to overcome the populist threat at national, regional and European levels.

THE IMPACT OF MIGRATION ON THE RISE OF POPULISM

The refugee crisis has dominated public discourse all over in Europe in recent years. For populist and extreme-right wing parties, an increasing number of migrants escaping from the conflict zones to the European continent gave a perfect momentum to spread xenophobic rhetoric successfully and to call for a political and cultural exclusion of stigmatized out- groups when misusing the fear and anxieties felt by people in big segments of the electorate. The building of a fence at the southern border of Hungary and the negative reactions of the Visegrad countries to the potential re-allocation of a limited number of asylum-seekers to their territories meant the securitization of the migration issue on governmental level. The Central European Sonderweg created a series of internal conflicts with the European institutions and member states which have still included the respect to human rights based on shared European values into their political approach. Meanwhile political dividing lines have become more salient inside all European societies as the consequence of new terrorist attacks and the insufficiencies of a common European migration policy.

Economic patriotism combined with the demand for regaining national sovereignty inside, or, perhaps, outside the European Union have become the leading buzzwords of populist politicians. They want back “control” over their future in a closed national framework and fight against globalization and the common rules of the European single market.

A new protectionism and a quest for re-nationalization of the competences in a multi-level European decision-making structure have been proclaimed based on the political and economic hardship of the crisis management inside the Euro-zone and low growth rates performed by the European economic model in general. The results of populist economic offer can be analyzed in practice in one of the member states, namely in Hungary, where state-led corruption, which is often related to the EU financial transfers, has spread over in the economic sphere as one of the most negative phenomena of the illiberal regime.

THE POPULIST ZEITGEIST AND THE FOUNDATIONS OF A DEMOCRATIC, LIBERAL COUNTER-TENDENCY IN EUROPE

The dramatic events in the year 2016 shook the liberal political systems on both sides of the Atlantic. The vote for Brexit in the United Kingdom and the victory of Donald Trump at the presidential elections in United States seemed to be the herald of a new, populist era. Liberal and democratic political forces, think tanks and NGOs have been looking for new efficient ideological counter-visions and programmatic solutions to the threat desperately. An important issue has been raised whether democratic opponents of populism should adjust their political communication techniques to the needs of modern social media and to a changing public sphere characterized by short tweets, fake news and “alternative facts”. Nevertheless, deeper roots of the dilemma why a big proportion of citizens started to trust anti-elitist political parties should be analyzed in order to reverse negative trends in the voting behavior of the electorate. In the first half of 2017, the year which was claimed to be the “Year of Revolt” by Viktor Orbán, anti-liberal Hungarian Prime Minister, the populist take-over has failed inside the European Union and optimism came back especially because of the victory of the pro-European Emmanuel Macron over Marin Le Pen at the French presidential elections. Nevertheless, the significant support to populist politicians throughout the whole continent with strongly divided populations still urge for the renewal of liberal and democratic alternatives in a short run. 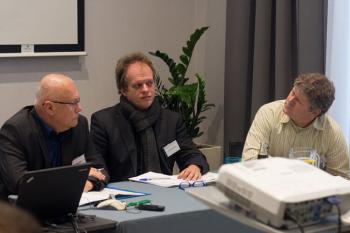 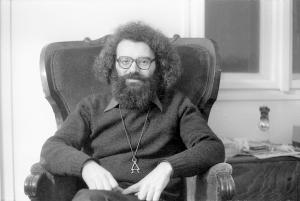 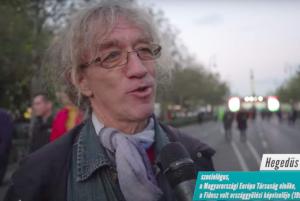 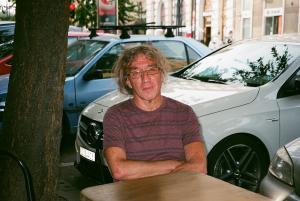